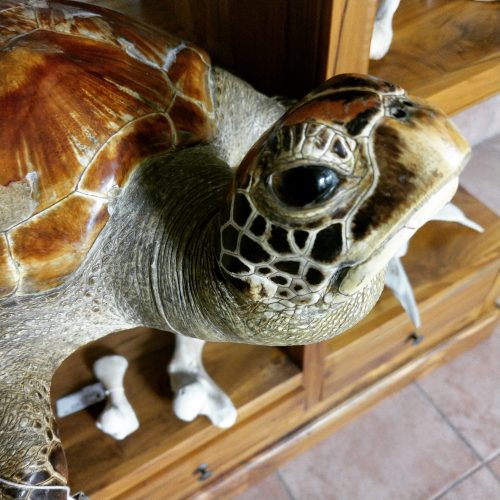 We’re all about the turtles at Gympie Bone Museum this week!

We’ve got loads of different types on loan from Qld Museum and none of them are locked away behind glass! If you’ve ever wanted to get up close and personal with a turtle then this is your chance.

Turtle skulls are a lovely shape and really inviting to touch.

Send us your turtle selfies! Shall we do a competition for the best one??? 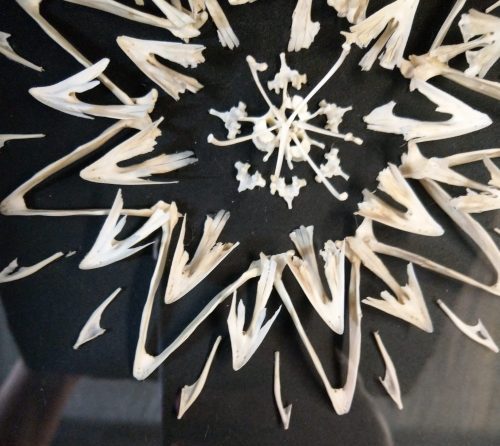 One of the best things about Gympie is the way community comes together. We’ve always said we are looking for a hand up not a hand out so it’s wonderful to receive an invitation from Gympie Regional Gallery to deliver activities as part of their Holiday Fun series.

We’re proud to present 3 artistic twists on our regular workshops to be delivered by Daniel at the Gallery on Tuesday 21 January.

5 KINDS OF BONES with a twist = Bone Mandalas! Did you know that all animal bones can be sorted and classified into just five categories? Learn more about bones then use their shapes to make fabulous mandalas. For children 6 years and older. 10.00 am to 11.00 am 21 January $6 per person

MEET THE FLESH EATING BEETLES with a twist = paint the beetles on your arms! Check out our amazing beetle specimens in a tank and watch their behaviour. Learn their lifecycle and ask Daniel all your creepy crawly questions. Freak out your family – use face paints to create some little beetles running up your arm! For children 6 years and older. 11.30 am to 12.30 pm 21 January. $6 per person

MAGNIFY YOUR WORLD with a twist = become a crazy cross between an artist and a scientist! Discover what everyday objects look like up close with our microscopes and magnifiers. Bring some objects from home to check out i.e. feathers, leaves, sticks and just about anything small. You can also check out your clothes, your skin, your hair and even your ears! Make some drawings of your discoveries! For children 6 years and older. 1.30 pm to 2.30pm 21 January. $6 per person

Become a bone-afied bone ID expert at 5 Kinds Of Bones this school holidays!

Join Daniel from Gympie Bone Museum at 10.30am after holiday craft in the DIY Centre at Gympie Bunnings and learn the secrets of identifying a bone. We’ll get you boned up on the kinds of bones you might find on your outdoor adventures and then you can visit the museum collection in Mary St to practice your skills.

Alan Mackay-Sim is a science superhero as far as we’re concerned. You’ve probably noticed by now that we are all about the science.  There is plenty of fun to be had in this project, but at the end of the day we want to promote more science literacy to battle the fake new scare tactics.  To fight the good fight you need some smart muscle on your side, which is where our Science Superheroes come in. 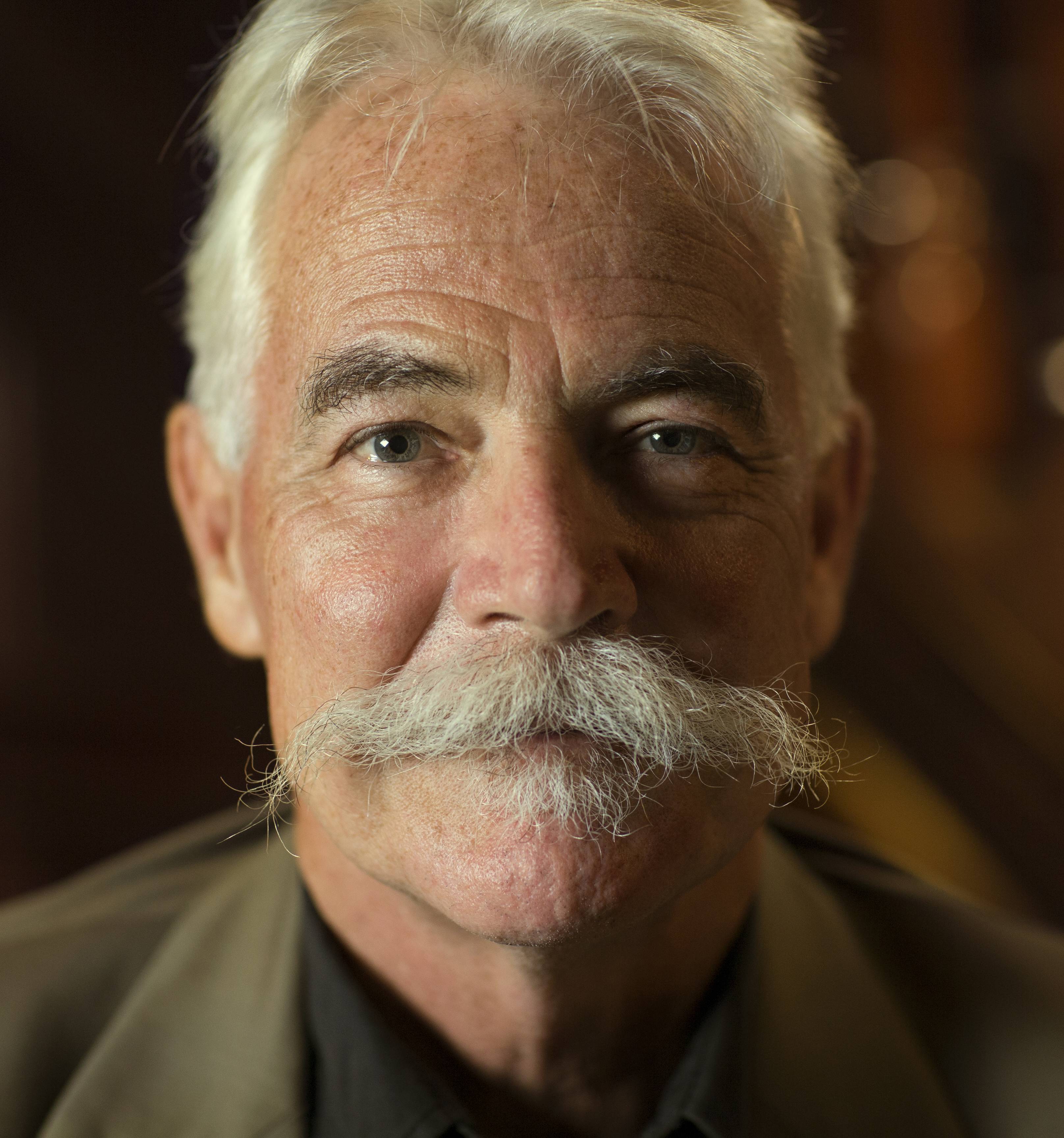 2017 Australian of the Year Alan Mackay-Sim is a neuroscientist and stem cell scientist. His research career has focused on how the sensory neurons in the nose are replaced and regenerated from stem cells. He is a world leader in spinal cord injury research. He led the Brisbane team in a world-first clinical trial in which the patient’s own olfactory cells were transplanted into their injured spinal cord in the first stages of a therapy to treat human paraplegia. Alan established the National Centre for Adult Stem Cell Research in 2006. He developed an adult stem cell bank from over 300 people with different neurological conditions including schizophrenia, Parkinson’s disease, mitochondrial mutation disorders, Hereditary Spastic Paraplegia, ataxia telangiectasia and motor neuron disease. These stem cells are used to identify the biological bases of neurological diseases using genomics, proteomics and cell function assays and this work is leading to new drug therapies.

Thank you #Australian of the Year Prof. Alan Mackay-Sim for your extraordinary contribution to #medical #science & humanity #MarchForScience pic.twitter.com/n939vYqP1b

You can meet Alan at our Science in the Pub event on Sept 15 at the Australian Hotel in Gympie. 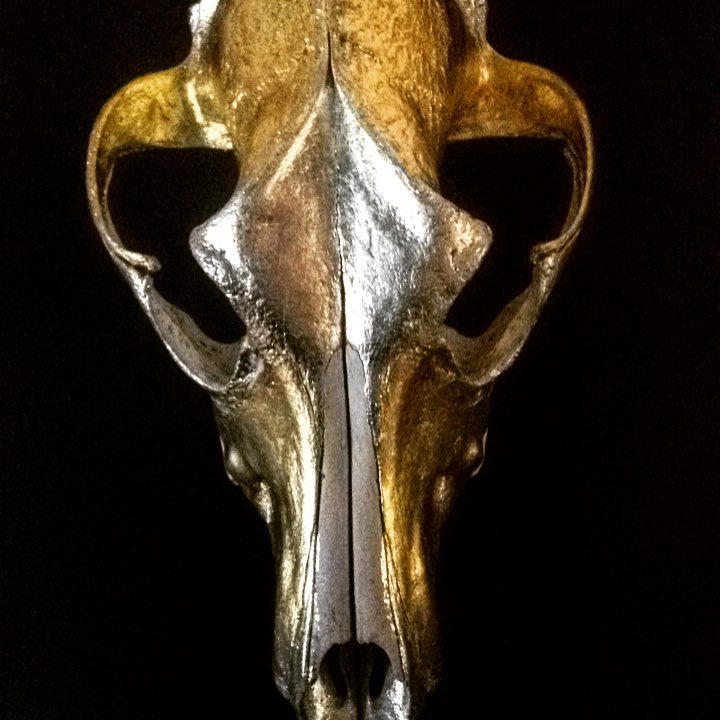 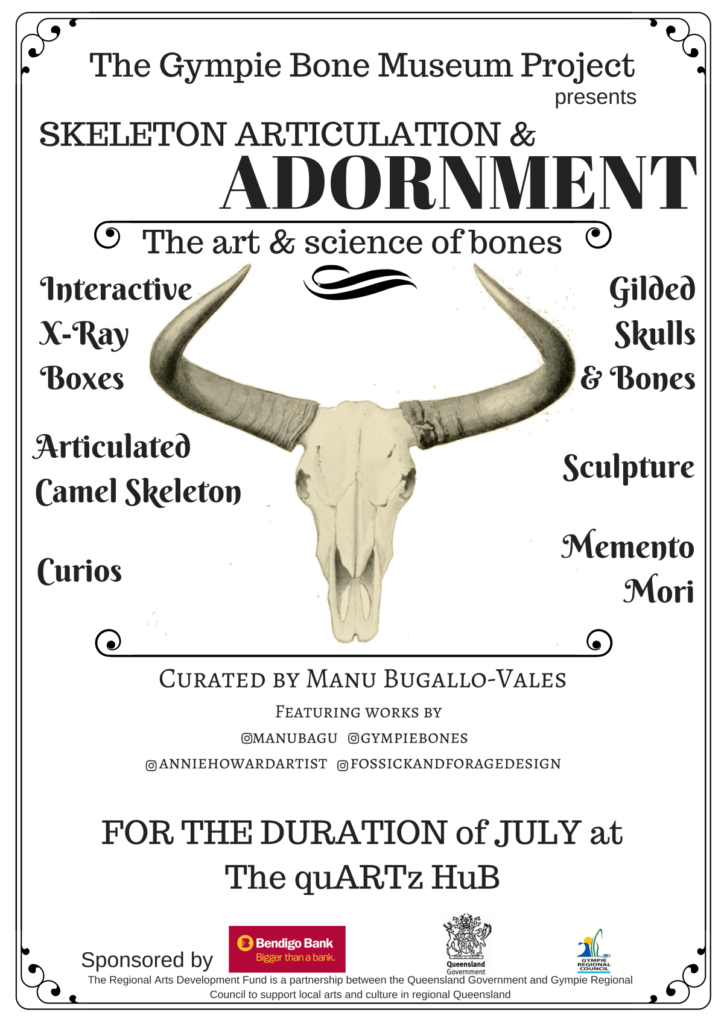 An art exhibition with bite

For the duration of July the Gympie Bone Museum will be hosted by The quARTz Hub to present our bone artwork exhibition Skeleton Articulation & Adornment.  We have been lucky enough to secure grant funding for this exhibition.  We thank the Regional Arts Development Fund and our local Bendigo Bank community branch for the help to deliver another first for Gympie.

The art of science and bones is curated by artist, gilder and furniture restorer Manu Bugallo-Vales. It will also feature work by artists Juliette Claire of Fossick and Forage Design, Annie Howard and Gympie Bone Museum.  There will be interactive elements to the show as well as special events during the month.

Artists, photographers, teachers and students are encouraged to visit the exhibition and be inspired by the works on display.  We are interested in seeing the creative work this exhibition might inspire in others.

The quARTz HuB is now in the building formerly occupied by PC Place at 13 River Rd Gympie next to the Telstra shop.  The exhibition will be open 3 – 30 July and entry is free.  The HuB is open 9-3 Monday to Friday and 9-12 on Saturday.  Private viewings and after hours access can be arranged for groups, school groups, art clubs etc by contacting us via our contact page. 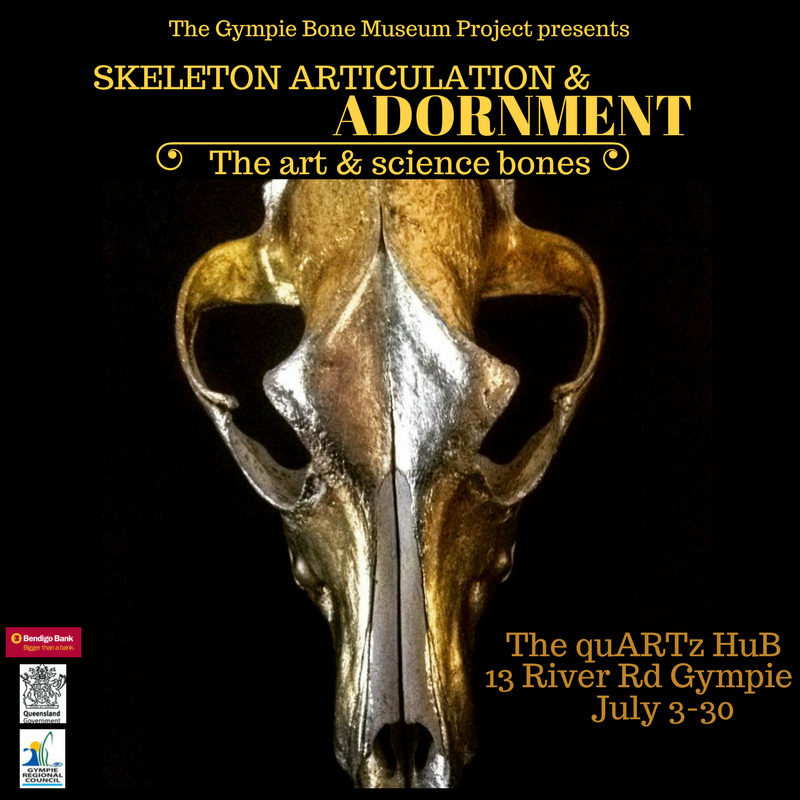 This art caper really sinks its teeth into you!  Not long to go now and still soooo much to do.  Brace yourselves – The art & science of bones is coming.

Birb is visiting from Queensland Museum for a coup

Napoleon Bonaparte at your service! Pop in and see

The news of gold always travelled quickly around t

Oh hello! Just popped in for a visit from Queensla

Shout out to the amazing technicians that keep us